During the last few decades the prevalence of diabetes has almost doubled to about half a billion people worldwide. In the Netherlands the number of people with diabetes is expected to rise from 1.2 to 1.4 million by 2040. Achieving treatment targets can markedly reduce diabetes-related complications, relieving the ever increasing burden on health care services. National disease-specific registries form an important tool for improving health care quality and efficacy and several countries have succesfully set up diabetes registries. In the Netherlands there existed a need for a registry including the outpatient diabetes population: up to now prevalence and outcome data mostly came from general practice databases. In 2017 the BIDON foundation initiated the Dutch Pediatric and Adult Registry of Diabetes (DPARD), with the goal of acquiring an insight into the characteristics of the Dutch diabetes outpatient population and improve treatment strategies, aiming to decrease disease burden and improve quality of life. Diabeter is one of the participating centers in DPARD.

The study described here, co-authored by Dick Mul and Theo Sas of Diabeter, describes DPARD’s rationale and its first results.

"Within 2 years, we expect to include all outpatient diabetes clinics across the Netherlands with data containing diabetes classification of every patient included and far less missing values across all data due to advancements in data scripts and resources both in hospitals and on a national level. …….. This enables us to benchmark quality information between hospitals to identify areas in need of improvement in order to enhance diabetes care in the Netherlands, as well as allowing for comparison of diabetes care on an international level" - 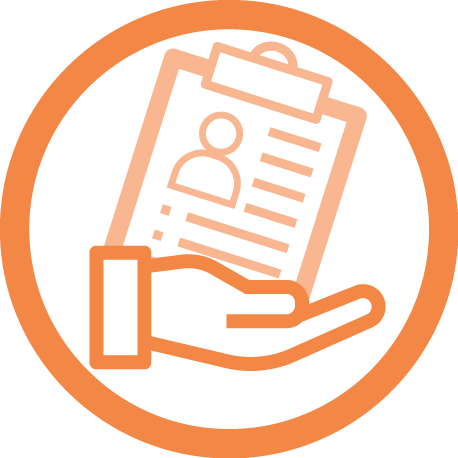